Each year we pick a handful of lucky staff members and embark on a Spanish adventure to learn something new about the culture and amazing produce the country has to offer. This year’s trip took the team to Barcelona and its beautiful mountainous surroundings.

Touchdown in the capital of Cataluña, we were bundled into cars and whisked off to a quaint town high up in the outskirts of Tarragona. Our convoy pulls into a pebbled drive where a beautiful old stone building confronts us. We’d arrived at Cellar de Capçanes, a bodega over 560m of altitude. After a tour of the cellars and a tasting session, we were driven up the winding mountain tracks to enjoy a lunch by the roaring fire in an old farmhouse at the very top. 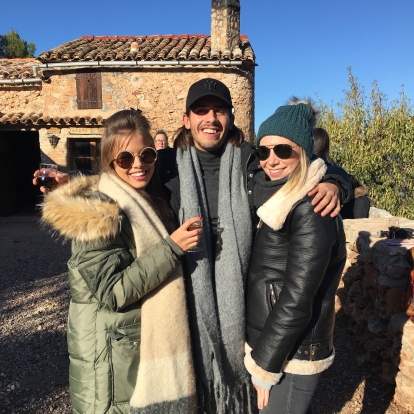 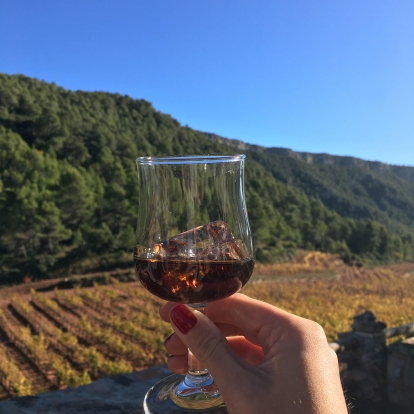 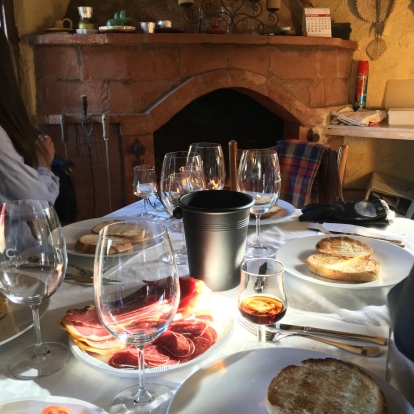 After the morning ‘session’ it was evident that the wine was taking effect, with some group members blaming their light heads on the altitude. Anyway, we stumbled back down the driveway and buckled up for a short ride over to our hotel at the Buil y Giné bodega in the infamous Priorat region. There we were treated to more food and drink before bedding down for the night.

One by one we gathered in the lobby the following morning and headed out in search of more vineyards. We didn’t need to walk far though, as the moment we stepped out of the hotel and into the crisp morning air, there they were, the Buil y Giné vines as far as the eye could see. The views were spectacular, rows and rows grapes amongst the rolling hills in the horizon. 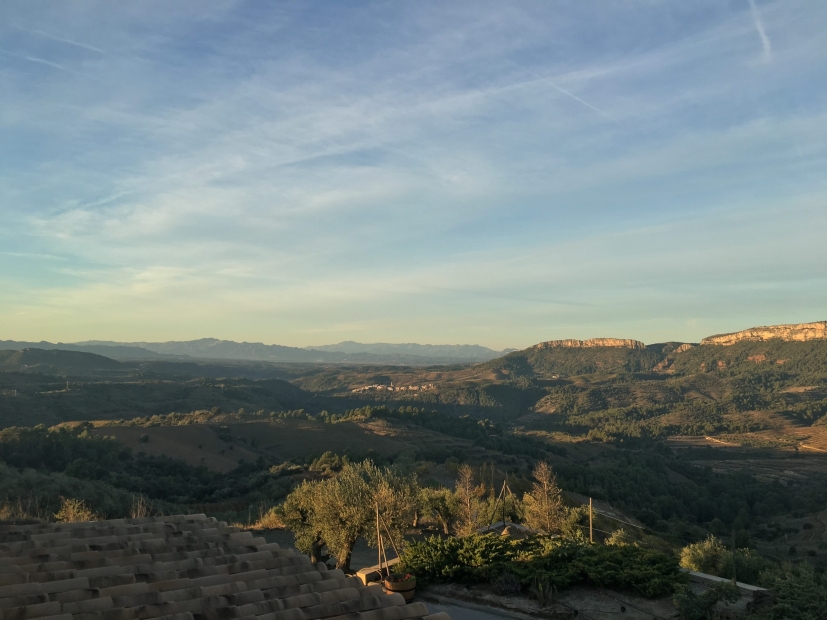 Our schedule meant we had to hit the road once more. Next stop was Alemany & Corrio for yet another tour and tasting….

Later that evening we headed to the final destination of our trip, back to Barcelona. That evening we roamed the cobbled streets of Gótico and Born, enjoying the amazing pincho bars and vibrant nightlife.

The following morning with just a few hours left, the ones that still had energy in their legs explored the city’s rich cultural and artistic history, marvelling at Gaudí’s epic church, Sagrada Família and trying local delicacies in La Boqueria Market. 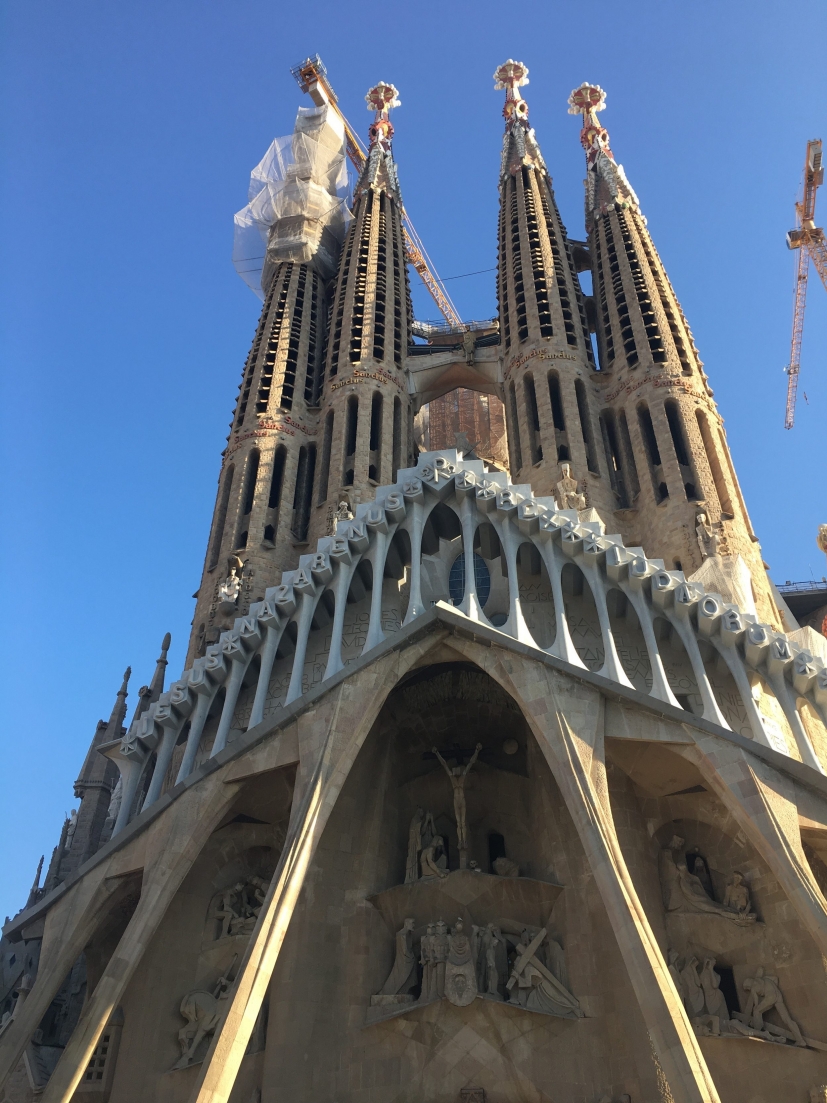 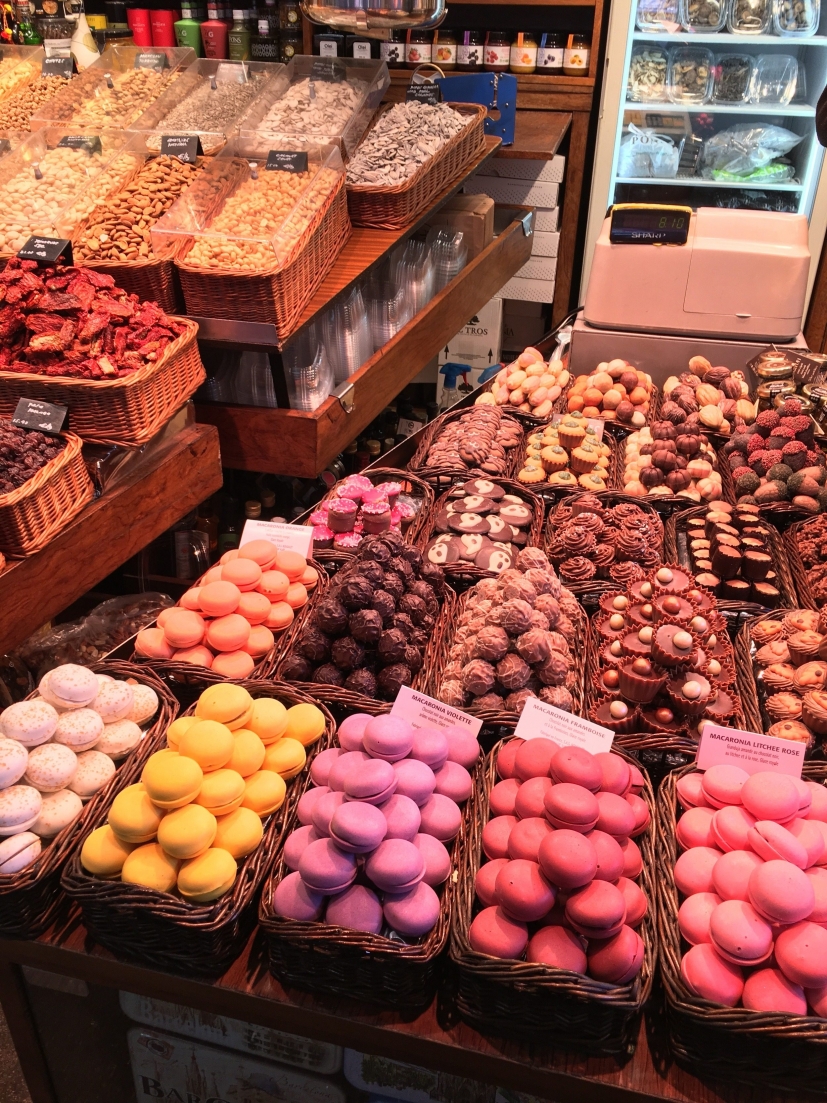